Where you are： TXGA → Solution → Application of military communication facilities In view of the harsh weather environment that military equipment may face during field operations, the JL printed circuit connector developed and produced by TXGA has passed the 96 hour salt spray test and is suitable for the harsh working environment of - 65 ℃~125 ℃. It can withstand the impact of 980m/s2 peak acceleration. The product complies with the national military standard GJB 1438A-2006. It can realize more reliable data transmission under changeable environment for military three defense computers. 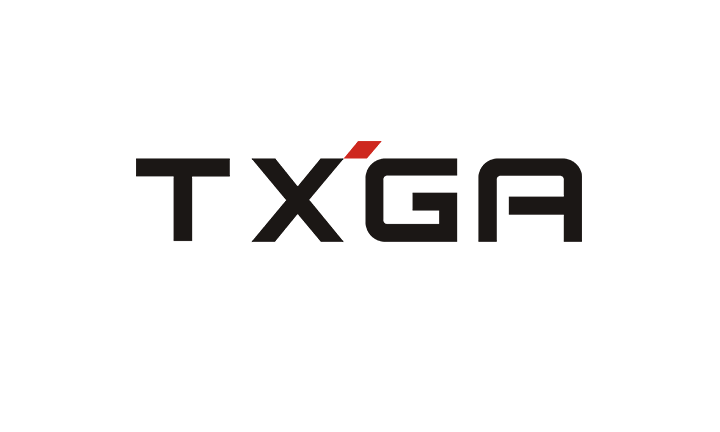 Military radio facilities are technical equipment that use radio waves to transmit information in the military. Today's military radio facilities and communication equipment will give special prominence to the network system functions of radio communication equipment. By using a variety of radio transmission means, together with digital and various encryption measures, the reliability, survivability and survivability of the new generation of communication system will be higher, and it will more adapt to the needs of future high-tech wars.